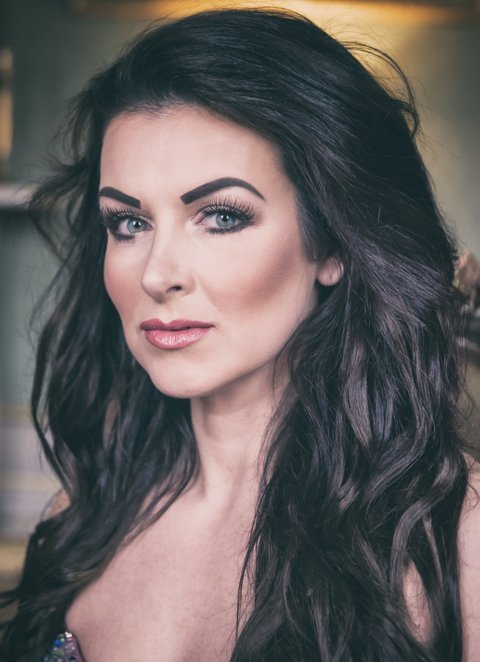 Lisa is one of the most sought after soprano’s in the UK, although vocally capable of singing any genre of music, classical crossover is where she excels.

Lisa has performed internationally at the Thomson’s 5 star Sensatori resorts and appeared at venues including The Dominion Theatre and Her Majesty’s Theatre London, Bournemouth International Centre, The Opera House and The Grand Theatre Blackpool amongst many other prestigious venues.

Her show includes the classics you would expect such as Time to say goodbye, O Mio Babbino Caro, Nessun Dorma, Nella Fantasia and Phantom of the Opera. Lisa also includes various musical numbers and puts a classical spin on pop songs such as Imagine by John Lennon, My heart will go on Celine Dion and Bring me to life Evanescence.

Perfect for cruises, classical concerts or more intimate hotel audiences Lisa can perform self contained with backing tracks or with a live orchestra with up to 9 part arrangements.

With stunning ball gowns and a lovely northern manner Lisa Jane Kelsey is the perfect choice for your event.