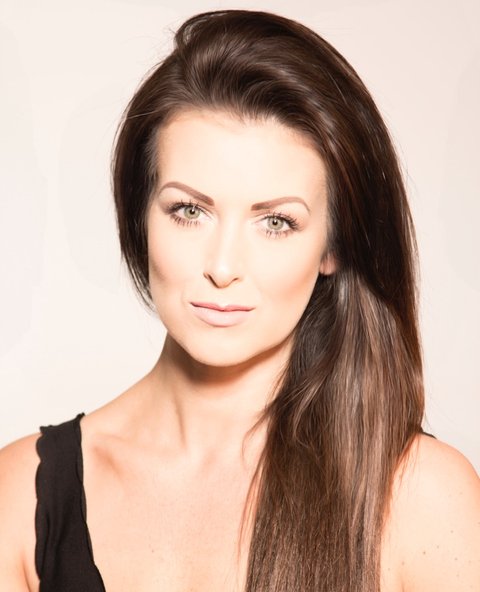 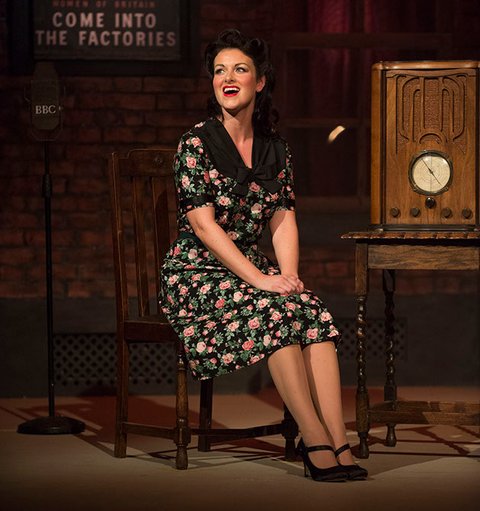 Since training in performing arts, contemporary dance and acting Lisa has toured in various theatrical shows, taken on countless roles and performed in the west end.

The last few years has seen Lisa tour extensivey throughout UK theatres in the smash hit show 'Mad About the Musicals' with Michael Courtney. A show she will continue in in 2020. West End Musicals in Concert and the Laugther Show with the Godfather's of Comedy, The Grumbleweeds.

Lisa recently played the role of a young housewife, Evelyn in the brand new musical ‘Songs for Victory’.

In 2014 the cast were invited to perform in the West End Heroes concert at The Dominion Theatre in London’s west end duetting with west end lead Oliver Tompsett (Wicked, Rock of ages, We will rock you) helping raise £100,000 for Help for Heroes and performing alongside the cast of Evita, Miss Saigon and Les Miserables to name a few.

The show then went on their UK tour, the musical celebrates the songs of the 1930’s and 40’s when music and lyrics really touched the hearts of the people during ww11. Vera Lynn herself sent a lovely good luck message to the cast ahead of their run.

Performing at Her Majesty’s Theatre, the home of Phantom of the Opera was one of her most memorable performances when Lisa was the featured vocalist in 2006 for Mardi Gras Promotions.

Between 2007 and 2010 Lisa toured as principal vocalist for Showcase Productions, singing in ‘Musical Magic’ with Paul Daniels, ‘Swinging Sixties’ with Jess Conrad, ‘Beyond the Dream’ and finally ‘Viva Broadway’ co starring with Darren Day. Viva Broadway toured the UK and also enjoyed summer seasons at the Bournemouth Pier.

Between touring, flying worldwide for concerts and performing across the UK Lisa does voice overs, studio recording, acting work, presenting and modelling.

Lisa is also a qualified make up artist. 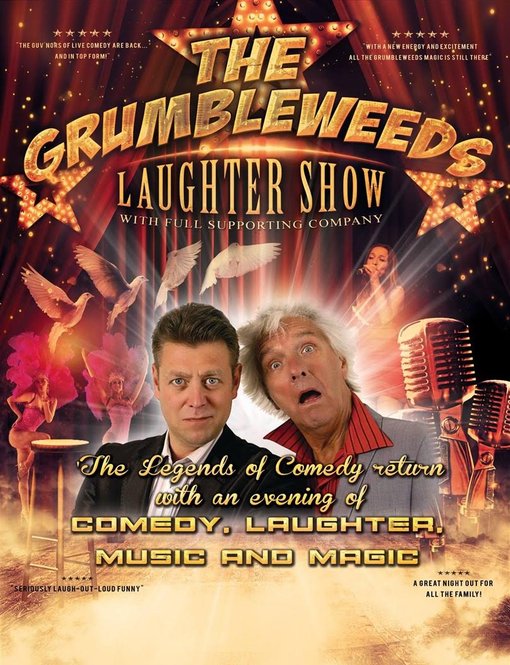 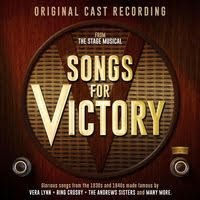 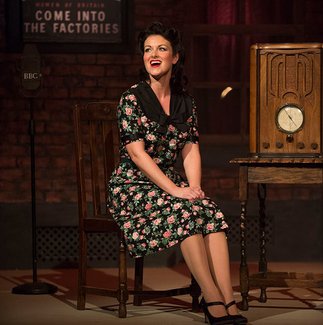